James Stewart’s Calculus texts are widely renowned for their mathematical precision and accuracy, clarity of exposition, and outstanding examples and problem sets. Millions of students worldwide have explored calculus through Stewart’s trademark style, while instructors have turned to his approach time and time again.

The Ninth Metric Editions feature carefully revised content alongside patient explanations, superb exercises, focus on problem solving, and carefully graded problem sets that have made Stewart’s texts best-sellers. The new editions are available with WebAssign – find out more about WebAssign for Calculus

Hear from James Stewart’s hand-picked successors, Professors Saleem Watson and Dan Clegg, as they explain their mentorship under Stewart – and how their collective experience ensures the quality of Stewart Calculus will live on.

Learn about the approach the two authors take as they explore the new improvements they’ve made to Stewart Calculus whilst ensuring the accuracy and quality students and lecturers expect, continues to be maintained.

Getting to Know the New Authors of Stewart Calculus

Saleem Watson, who received doctorate degrees under Stewart’s instruction, and Daniel Clegg, a former colleague of Stewart’s, will author the revised series, available from January 2020.

Stewart, who passed away in 2014, was a world-renowned author and mathematician publishing more than 70 textbooks over the course of his life. He received his M.S. from Stanford University and his Ph.D. from the University of Toronto. He did research at the University of London and was influenced by the famous mathematician George Polya at Stanford University. Stewart was the author of the best-selling calculus textbook series, including CALCULUS, CALCULUS: EARLY TRANSCENDENTALS and CALCULUS: CONCEPTS AND CONTEXTS, as well as a series of precalculus texts.

“In writing any mathematics textbook, you have to be aware of two people looking over your shoulders – the professor and the student. Sometimes these two people have contradictory aims and I try to balance these two points-of-view in my books. It is a delicate balance that I’m proud to have found.”

WebAssign is a customisable online resource for mathematics, physics and engineering students. It provides learning content, homework, tests and practice problems with instant assessment and is proven to improve student grades.

Find out more about WebAssign

Read how WebAssign for Calculus has helped students improve grades 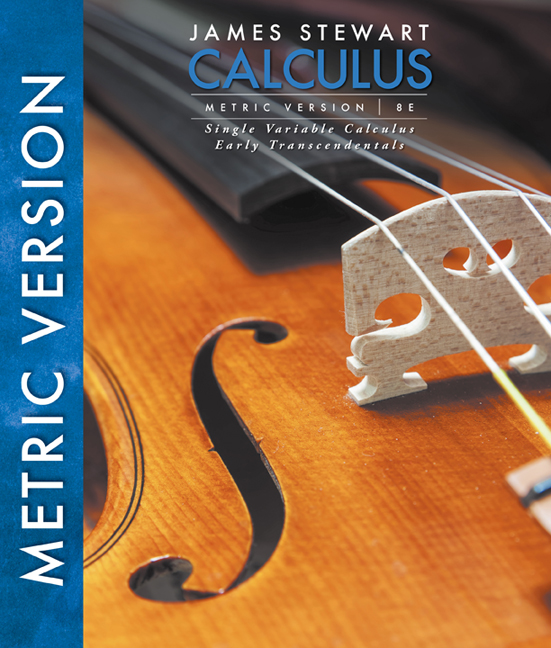 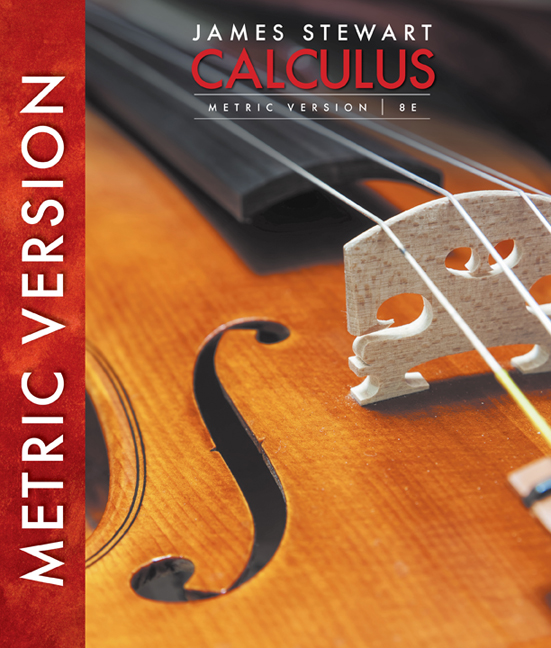 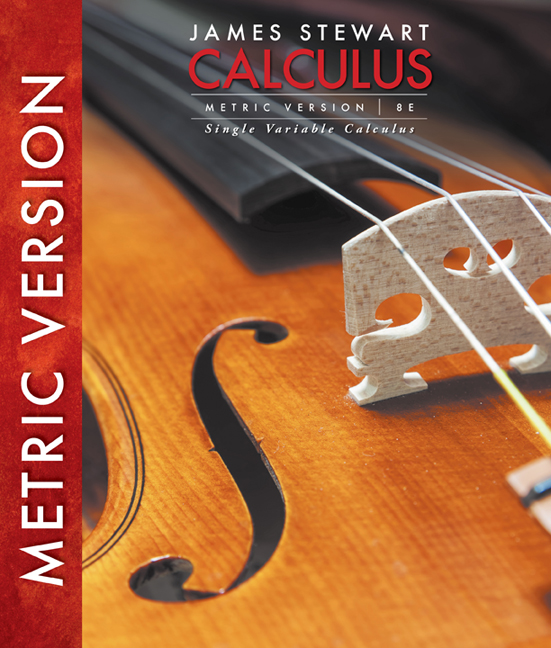 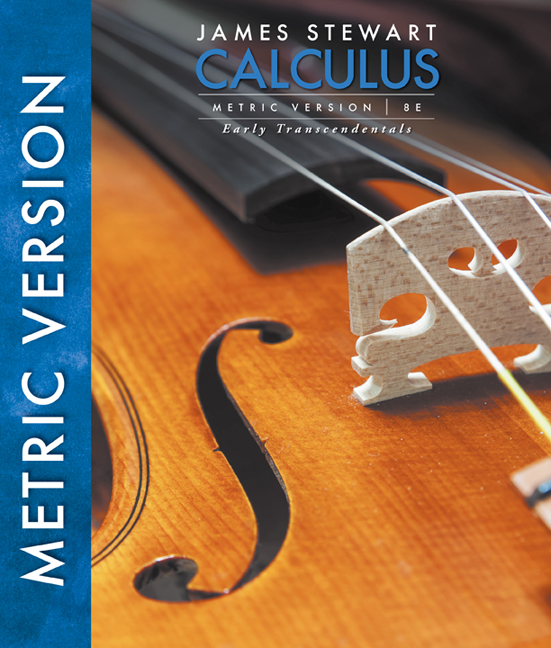 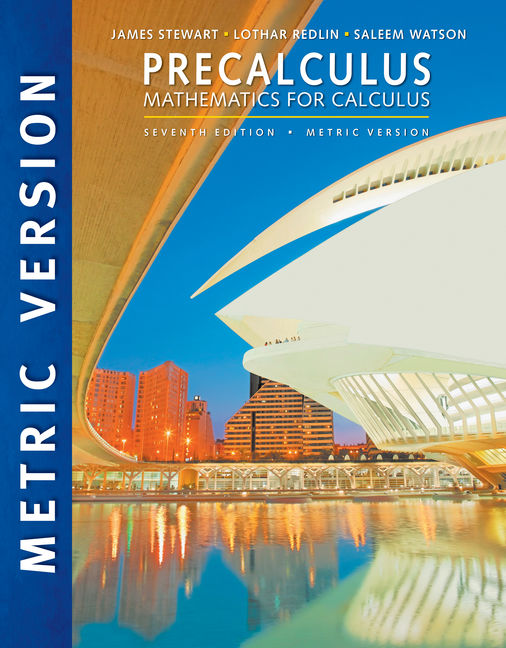 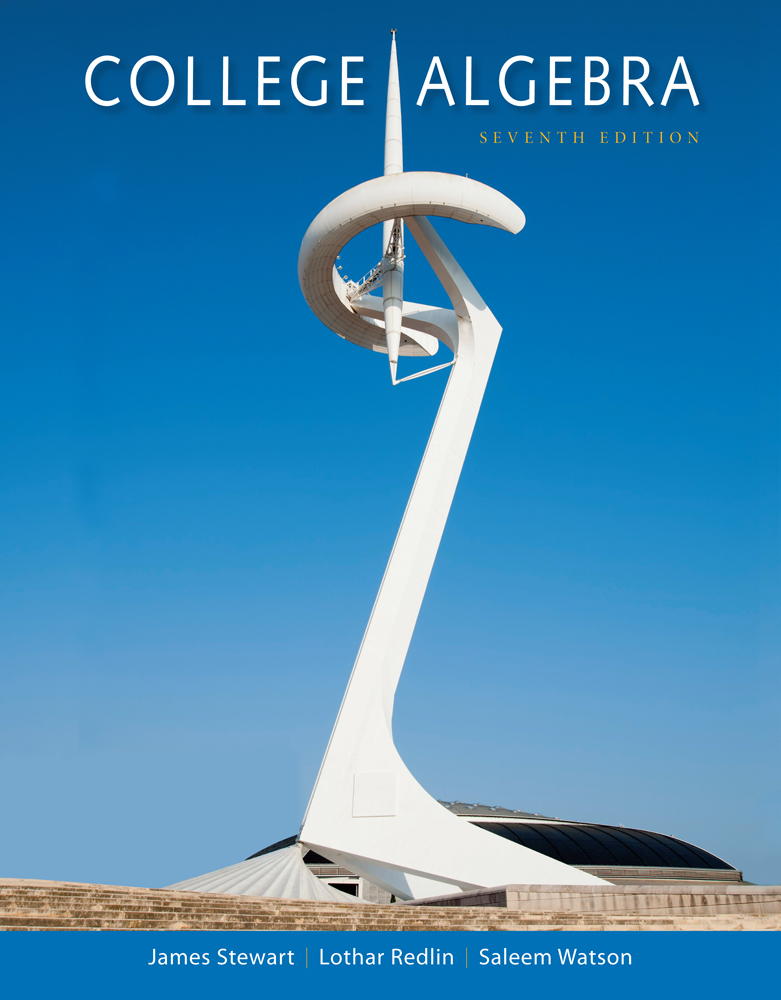 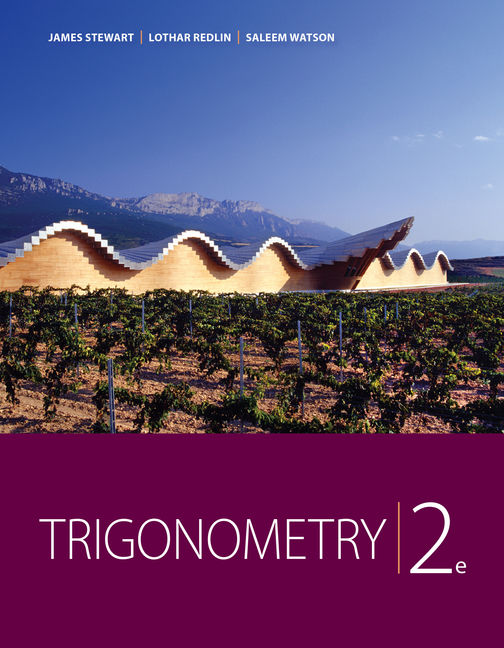 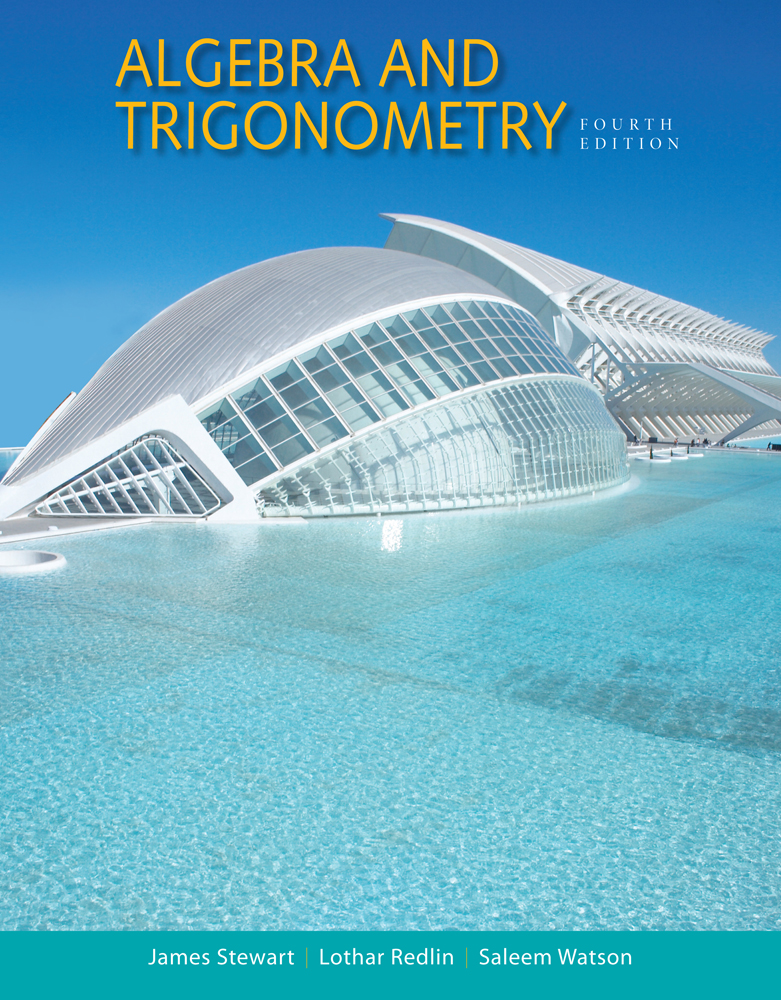 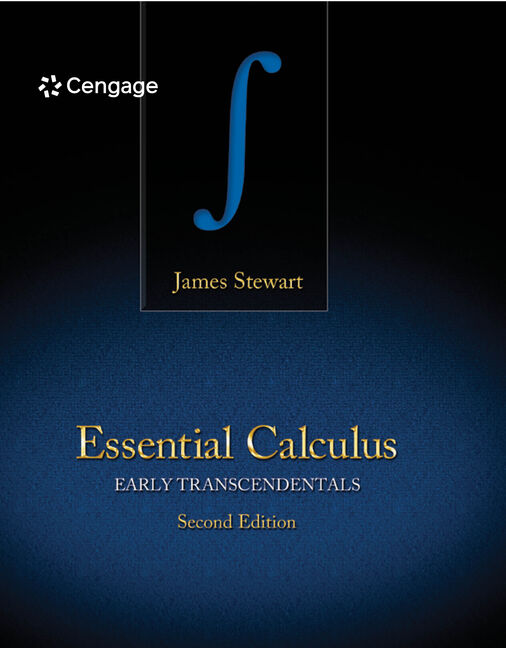 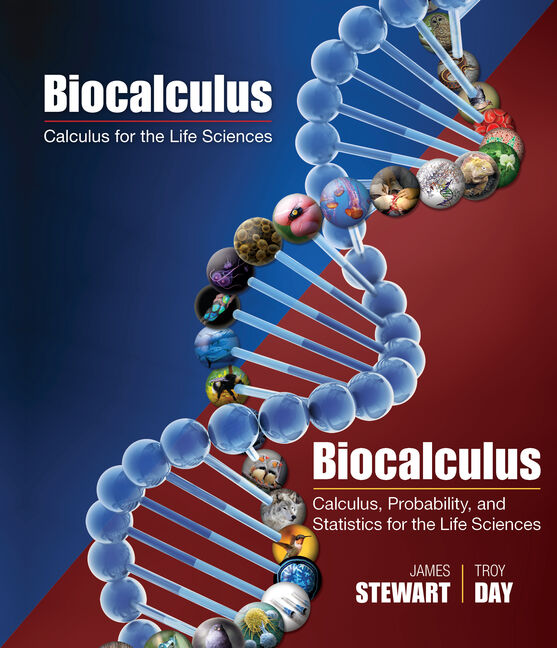