Roy F. Baumeister, a professor of psychology at the University of Queensland, Australia, has taught introductory social psychology to thousands of undergraduate students. His teaching and research experience includes appointments at the University of California at Berkeley, Case Western Reserve University, Florida State University, the University of Texas at Austin, the University of Virginia, the Max Planck Institute in Munich (Germany), the VU University, Amsterdam (the Netherlands), King Abdulaziz University (Saudi Arabia), the University of Bamberg (Germany), the University of Melbourne (Australia) and the Center for Advanced Study in the Behavioral Sciences at Stanford. An active researcher whose work has been funded by the National Institutes of Health and the Templeton Foundation, Dr. Baumeister has conducted research on the self (including self-esteem and self-control), the need to belong, sexuality, aggression and how people find meaning in life. In 2005, the Institute for Scientific Information concluded from a survey of published bibliographies that he was among the most influential psychologists in the world (the top 1%) -- a status that has been confirmed several times since then. According to Google Scholar, Dr. Baumeister's works have been cited over 175,000 times in scientific literature. In 2013, he received the William James Award, the highest honor bestowed by the Association for Psychological Science in all of psychology, in recognition of his lifetime achievements and contributions to basic scientific research in psychology. Dr. Baumeister received his Ph.D. from Princeton in 1978. In his (very rare) spare time, he likes to ski and play jazz. 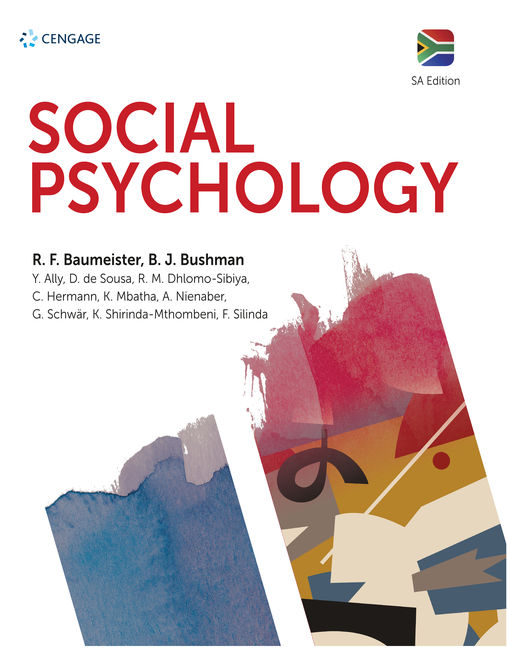 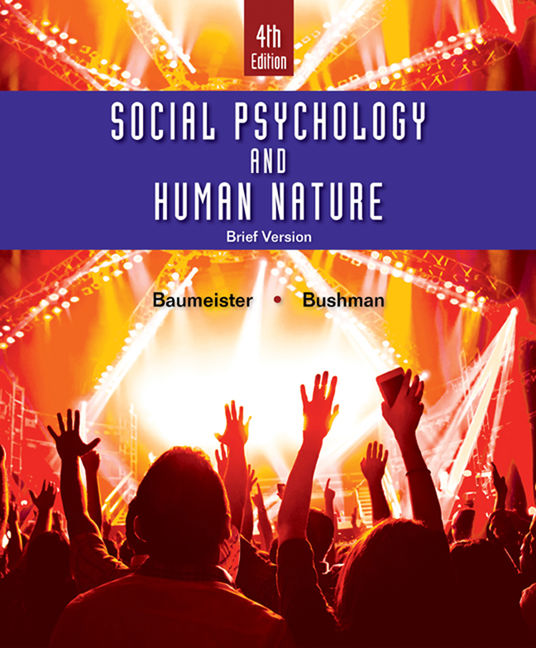