University of Texas at Dallas

Mike Peng is the Jindal Chair of Global Business Strategy at the Jindal School of Management, University of Texas at Dallas. A National Science Foundation (NSF) CAREER Award winner, Professor Peng is a fellow with the Academy of International Business and listed among Thomson Reuters' The World's Most Influential Scientific Minds. His recent research awards include the Journal of International Business Studies Decade Award (2015) and the Academy of Management Perspectives Best Impact Award (2014). He holds a bachelor's degree from Winona State University, Minnesota, and a Ph.D. from the University of Washington, Seattle. Prior to joining UT Dallas, Professor Peng was on the faculty at The Ohio State University, Chinese University of Hong Kong, and University of Hawaii. In addition, he has held visiting or courtesy appointments in Australia, Britain, Canada, China, Denmark, Hong Kong, and Vietnam. This award-winning professor is widely regarded as one of the most prolific and influential scholars in global business, and he has garnered many research grants for his work. The United Nations and the World Bank have cited his work in major publications. Truly global in scope, his research focuses on firms' strategies in diverse regions such as Asia, Central and Eastern Europe, and North America. He has published over 120 articles in leading academic journals and authored five books. Professor Peng has served on the editorial boards of the Academy of Management Journal, Academy of Management Review, Journal of International Business, and Strategic Management Journal. He was the editor-in-chief of the Asia Pacific Journal of Management and is currently a senior editor of the Journal of World Business. Professor Peng is also an active trainer and consultant, and his consulting clients include AstraZeneca, Mass Transit Railway Hong Kong, SAFRAN, Springer, UK Government Office for Science, US Navy, and Texas Instruments. 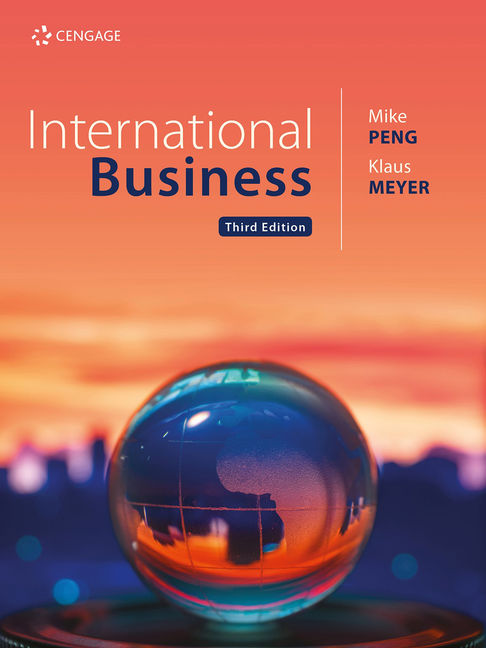 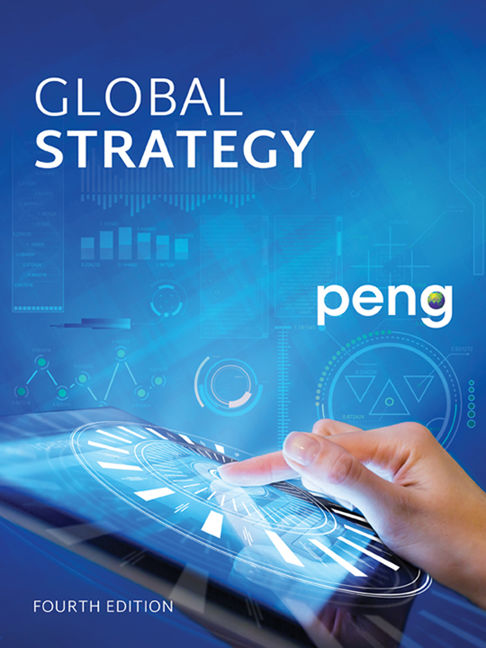 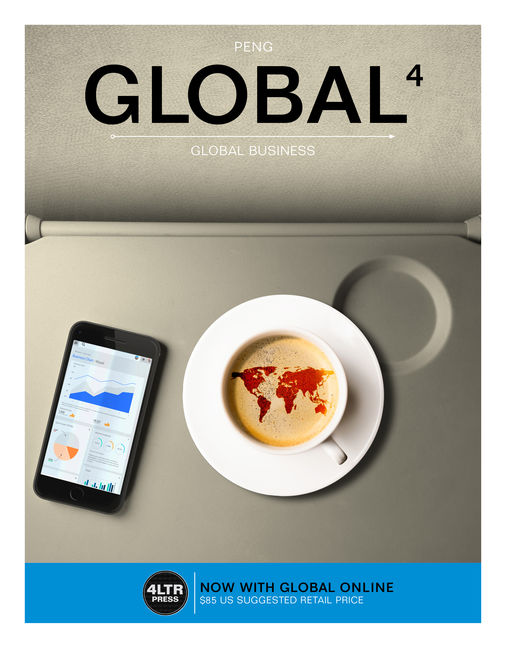