Michael Parenti has taught political and social science at a number of colleges and universities, and now devotes himself full time to writing and guest lecturing. He is an internationally known, award winning author who has published 21 books, including: God and His Demons (2010); Contrary Notions: The Michael Parenti Reader (2007); The Culture Struggle (2006), and The Assassination of Julius Caesar (2003).Various writings of his have been translated into some twenty languages. His publications, including previous editions of Democracy for the Few, have been read and enjoyed by students, lay readers, and scholars, and have been used extensively in hundreds of college courses across the country. Dr. Parenti lectures frequently throughout North America and abroad. His various talks and interviews have played widely on radio, television, and the Internet. Some 300 articles of his have been published in magazines, newspapers, websites, and scholarly journals, including American Political Science Review, Journal of Politics, Social Research, and New Political Science. For more information, visit his website: www.michaelparenti.org. 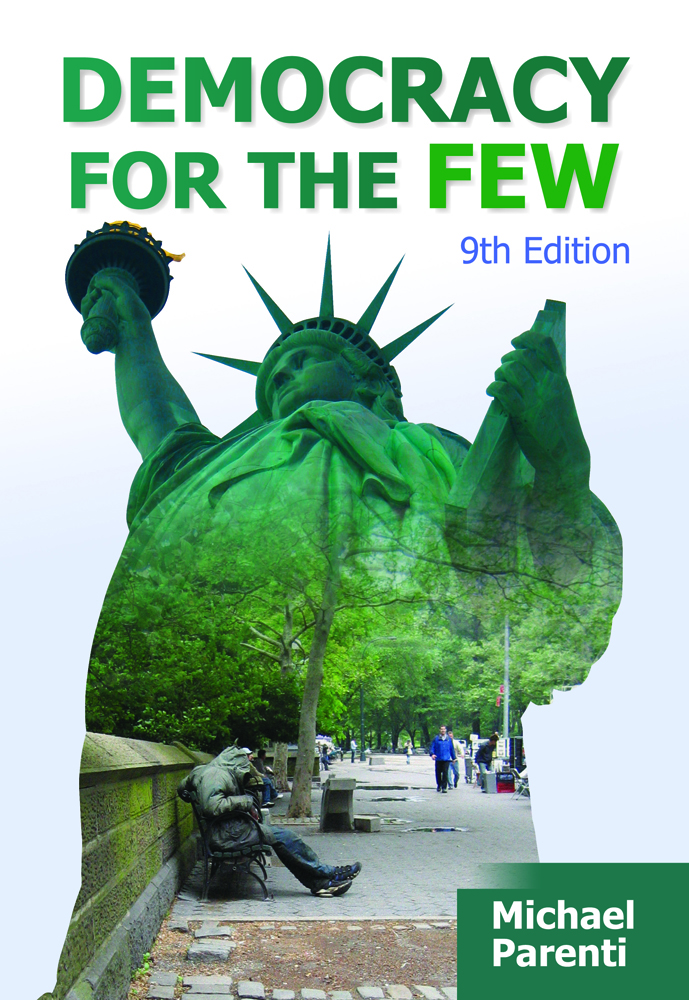 Democracy for the Few