Lisa Parkes is Senior Preceptor at Harvard University, where she directs the German Language Program. She studied German and Music at the University of London (B.A.) and completed her doctoral degree at UCLA. Her teaching and research interests include foreign language pedagogy, drama pedagogy, technology in foreign-language teaching, modern German literature, music, drama, and theater. She has written and presented on the use of drama and comedy in the foreign-language classroom, on literature and music, and on sound in German exile Hollywood films. Over the past decade, she has directed eight student productions of plays by Bchner, Nestroy, Drrenmatt, Schnitzler, Borchert, and Brecht at Harvard and at UCLA. In addition, she directs a web-based, geo-referenced German language project that combines authentic video with interactive language exercises for the development of listening and pragmatic skills. Currently, she is President of the Massachusetts chapter of the American Association of Teachers of German, and serves on the editorial board of Unterrichtspraxis/Teaching German. 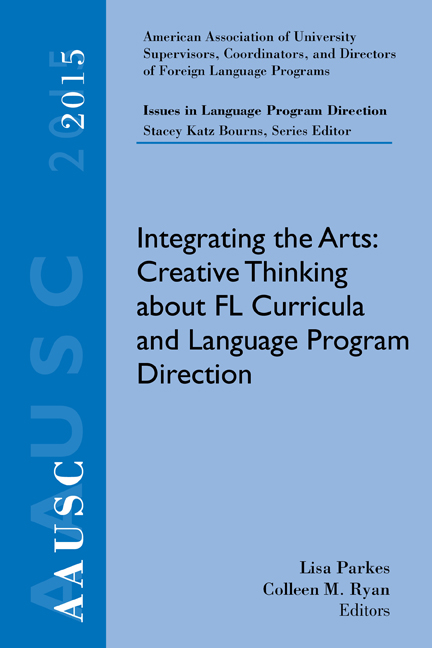