John J. Pitney, Jr., is the Roy P. Crocker Professor of American Politics at Claremont McKenna College in Claremont, California. He received his B.A. in political science from Union College, where he was co-valedictorian. He earned his Ph.D. in political science at Yale, where he was a National Science Foundation Fellow. Dr. Pitney has been named as one of The Princeton Review's Top 300 College Professors for 2012. From 1978 to 1980, he worked in the New York State Senate and from 1983 to 1984, as a Congressional Fellow of the American Political Science Association, he worked for Senator Alfonse D'Amato of New York and the House Republican Policy Committee, chaired by Representative Dick Cheney of Wyoming. From 1984 to 1986, he was senior domestic policy analyst for the House Republican Research Committee. He joined the Claremont McKenna College faculty in 1986. From 1989 to 1991, during a leave of absence, he worked at the Research Department of the Republican National Committee, first as deputy director, then as acting director. He has written articles for THE WASHINGTON POST, THE WEEKLY STANDARD, THE WALL STREET JOURNAL, THE LOS ANGELES TIMES, and ROLL CALL, among others. His scholarly works include THE ART OF POLITICAL WARFARE, published in 2000 by the University of Oklahoma Press. 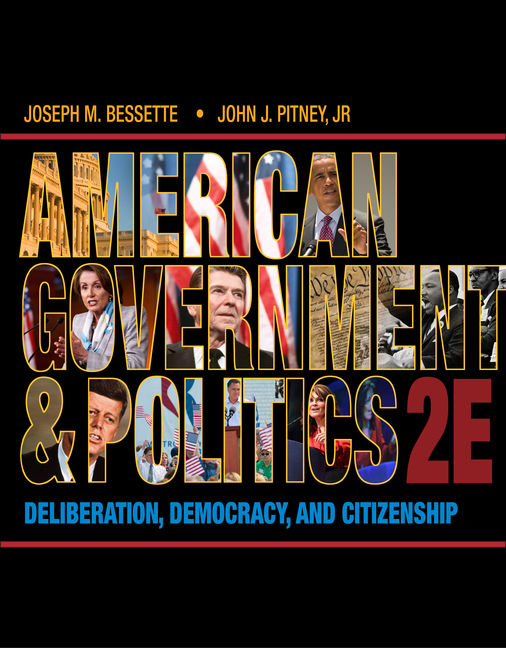 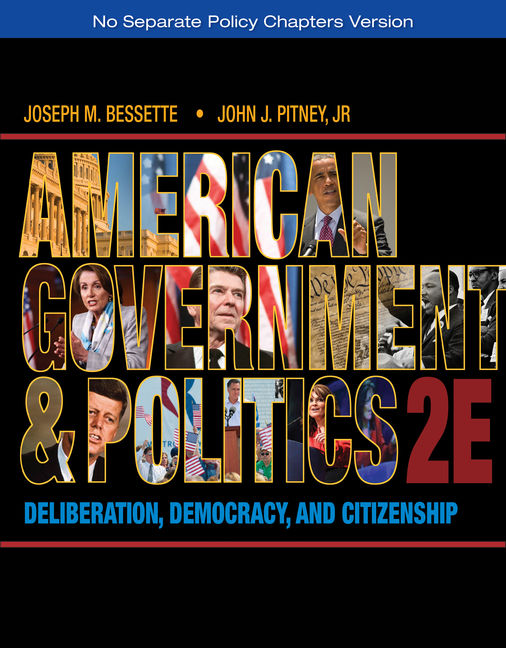 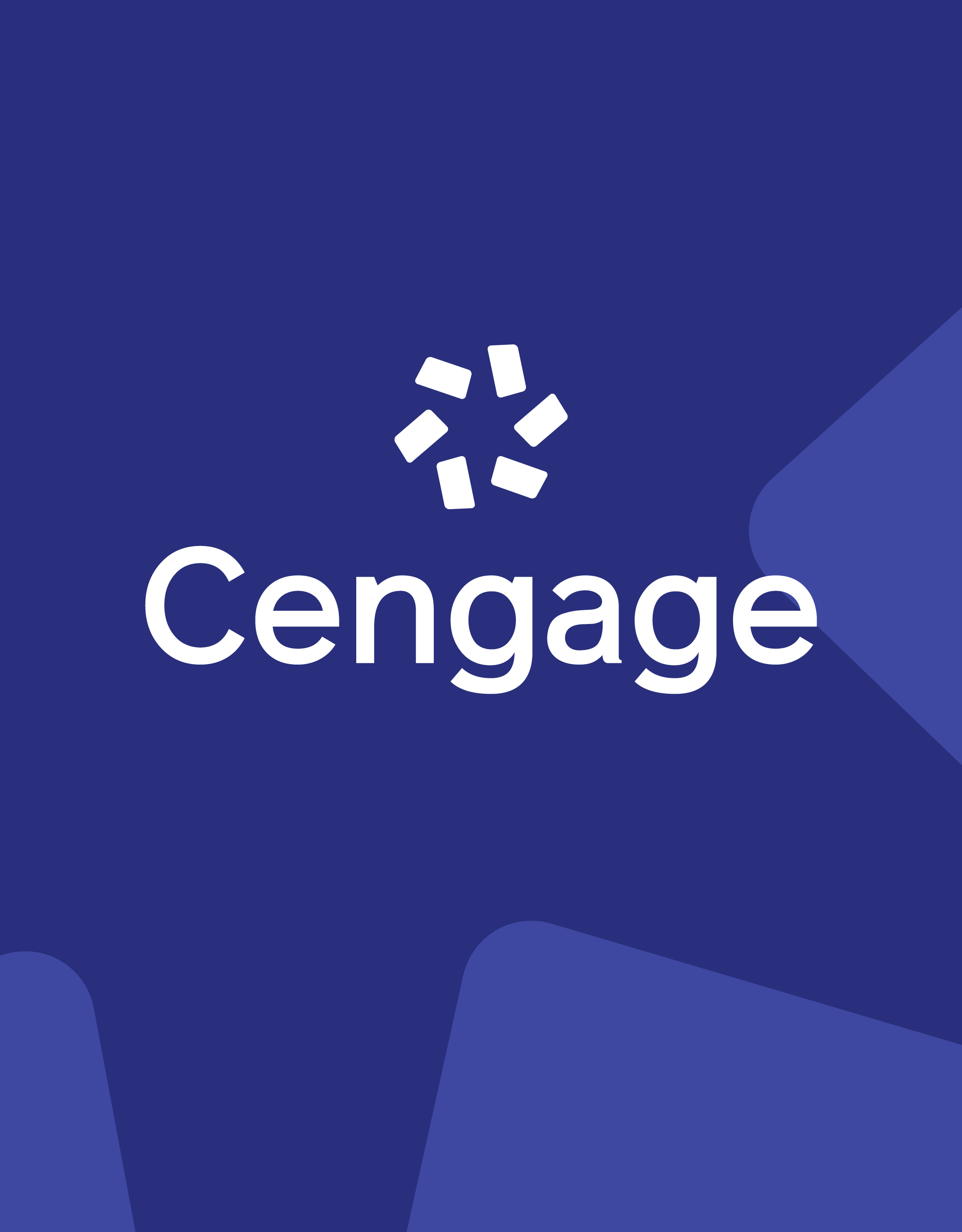