James M. Gere (1925-2008) earned his undergraduate and M.A. degrees in Civil Engineering from the Rensselaer Polytechnic Institute, where he worked as instructor and research associate. He was awarded one of the first NSF Fellowships and studied at Stanford, where he earned his Ph.D. He joined the faculty in Civil Engineering, beginning a 34-year career of engaging his students in mechanics, structural and earthquake engineering. Dr. Gere served as Department Chair and Associate Dean of Engineering and co-founded the John A. Blume Earthquake Engineering Center at Stanford. Dr. Gere also founded the Stanford Committee on Earthquake Preparedness. He was one of the first foreigners invited to study the earthquake-devastated city of Tangshan, China. Although he retired in 1988, Dr. Gere continued to be an active, valued member of the Stanford community. Known for his cheerful personality, athleticism and skill as an educator, Dr. Gere authored nine texts on engineering subjects starting with this leading book, MECHANICS OF MATERIALS, which was inspired by teacher and mentor Stephan P. Timoshenko. His other well-known textbooks, used in engineering courses around the world, include: THEORY OF ELASTIC STABILITY, co-authored with S. Timoshenko; MATRIX ANALYSIS OF FRAMED STRUCTURES and MATRIX ALGEBRA FOR ENGINEERS, both co-authored with W. Weaver; MOMENT DISTRIBUTION; EARTHQUAKE TABLES: STRUCTURAL AND CONSTRUCTION DESIGN MANUAL, co-authored with H. Krawinkler; and TERRA NON FIRMA: UNDERSTANDING AND PREPARING FOR EARTHQUAKES, co-authored with H. Shah. In 1986 he hiked to the base camp of Mount Everest, saving the life of a companion on the trip. An avid runner, Dr. Gere completed the Boston Marathon at age 48 in a time of 3:13. Dr. Gere is remembered as a considerate and loving man whose upbeat humor always made aspects of daily life and work easier. 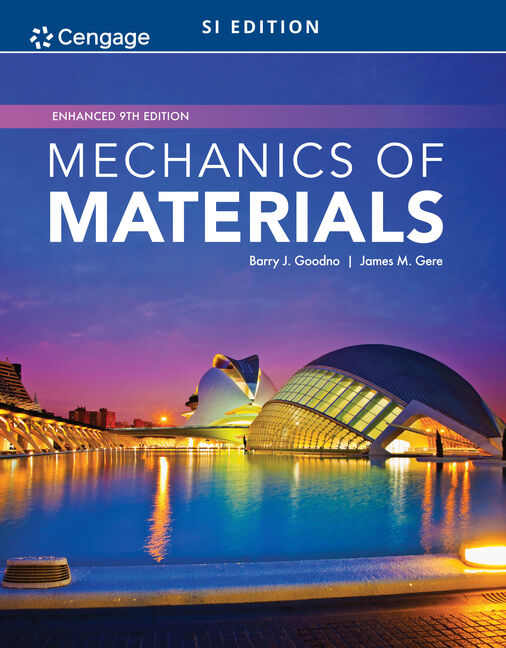 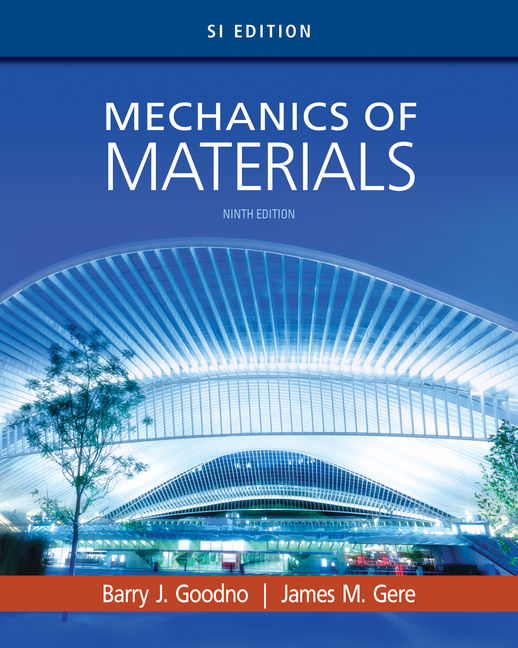