Jack R. Kapoor (Ed.D., Northern Illinois University) is professor of business and economics in the Business and Technology Division at the College of DuPage, where he has taught Introduction to Business, Marketing, Management, Economics, and Personal Finance since 1969. He previously taught at Illinois Institute of Technology's Stuart School of Management, San Francisco State University's School of World Business, and other colleges. Professor Kapoor was awarded the Business and Services Division's Outstanding Professor Award. He has also served as an Assistant National Bank Examiner for the U.S. Treasury Department and as an international trade consultant to Bolting Manufacturing Co., Ltd., Mumbai, India. Dr. Kapoor is known internationally as a coauthor of several textbooks, including FOUNDATIONS OF BUSINESS, 5E (Cengage Learning). He has served as a content consultant for the popular national television series "The Business File: An Introduction to Business" and has developed two full-length audio courses in business and personal finance. He has been quoted in many national newspapers and magazines, including USA Today, U.S. News & World Report, the Chicago Sun-Times, Crain's Small Business, the Chicago Tribune, and other publications. Dr. Kapoor has traveled around the world and has studied business practices in capitalist, socialist, and communist countries. 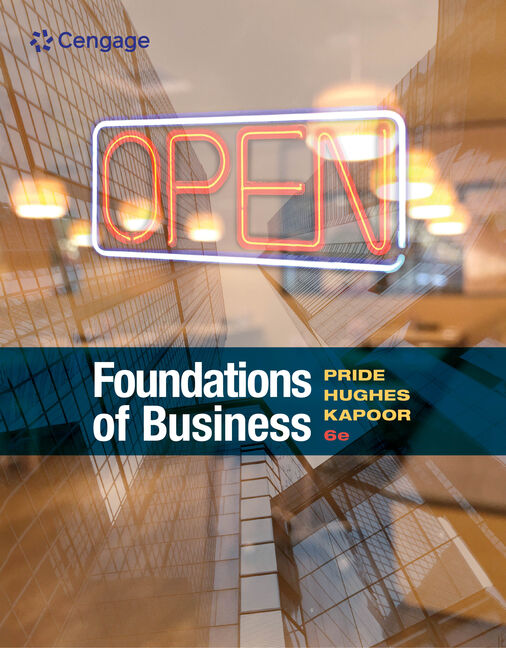 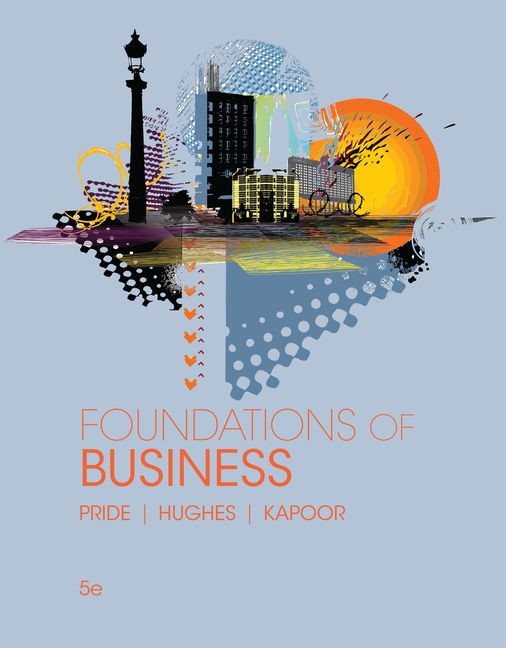