Harald E.L. Prins is a University Distinguished Professor of Anthropology at Kansas State University (KSU). Academically trained at half a dozen Dutch and U.S. universities, he came to the U.S. as a List Fellow at the New School for Social Research in New York City. He has taught at Radboud University (Netherlands), as well as Bowdoin College and Colby College in Maine, and as a visiting professor at the University of Lund, Sweden. He has received numerous honors for his teaching, including the Conoco Award for Outstanding Undergraduate Teaching in 1993, Presidential Award in 1999, Coffman Chair of Distinguished Teaching Scholars in 2004, Carnegie Foundation Professor of the Year for Kansas in 2006, and the AAA/Oxford University Press Award for Excellence in Undergraduate Teaching of Anthropology in 2010. His fieldwork focuses on indigenous peoples in the Western Hemisphere, and he has long served as an advocacy anthropologist on land claims and other native rights. In that capacity, Dr. Prins has been a lead expert witness in both the U.S. Senate and Canadian federal courts. He has refereed for 40 academic book publishers and journals. His own numerous academic publications appear in nine languages, with books including The Mi'kmaq: Resistance, Accommodation, and Cultural Survival (Margaret Mead Award finalist). Also trained in filmmaking, he served as president of the Society for Visual Anthropology, and has coproduced award-winning documentaries. He has been the visual anthropology editor of American Anthropologist, co-principal investigator for the U.S. National Park Service, international observer in Paraguay's presidential elections, and a research associate at the National Museum of Natural History, Smithsonian Institution. 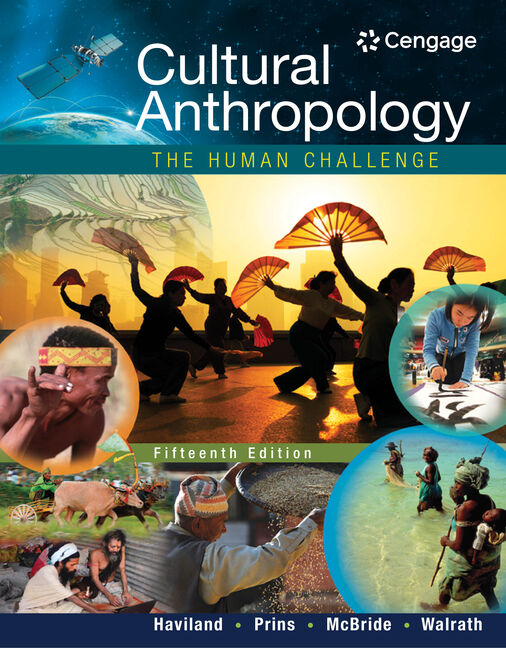 The Essence of Anthropology